My ceramic sculptures reflect upon a variety of issues with a thoughtful, yet humorous and ironic tone. I am inspired by the potential of everyday common objects. I reproduce these objects primarily through slipcasting, and illustrate the surfaces primarily with hand-painted imagery. My narratives explore topics ranging from fairytales, urban mythologies, consumer culture, societal expectations, etiquette, and coming-of-age issues. Stylistically, much of my imagery is pulled from somewhat “dated” sources that represent an idealized time in society and advertising. Beneath the shiny veneer of these relics hides a complex and sometimes contradicting truth of what things seem to appear as upon first glance.

Exploring issues focusing on women is important to me for many reasons. Personally, this study resonates with a particular history of my changing perception of me and my role in this lifetime. However, my investigations speak to a greater issue of how women in general perceive themselves and are seen in society, historically and today. I see my exploration of these issues addressing self perception and expectations reaching beyond just purely feminist concerns. It’s a question of how all people strive to attain impossible ideals based on what others define we should be.

So one may ask “Why clay? Why not just draw these images on paper, or on the actual objects?” My work is a form of trompe l’oeil with a twist. In using clay to reinvent everyday objects, I play with the notion that things are not what they initially seem to be. The object being referenced remains recognizable while the illustrations are imperative in creating the narratives that create various dialogues and statements within and about the physical object.

Shalene Valenzuela was born in Santa Barbara, California. She received a BA in Art Practice at the University of California at Berkeley and an MFA in Ceramics from California College of Arts and Crafts. In 2007, she moved from her longtime home of Oakland, CA to participate in a long-term residency at The Clay Studio of Missoula. She currently maintains a studio in the historic Brunswick Building in downtown Missoula and is the executive director at the Clay Studio of Missoula.

Additionally, Shalene has participated in summer artist residencies at the Archie Bray

Foundation (2006) and Watershed Center for the Ceramic Arts (2004, 2011). She has taught at Flathead Valley Community College, University of Montana, Oregon College of Art and Craft, The Clay Studio of Missoula, Missoula Art Museum, Richmond Art Center, ASUC Studios at UC Berkeley, and CCA Extended Education. Shalene has been a guest artist and speaker at a number of art centers, colleges, and universities. Her work has been featured in several group and solo exhibitions nationally and is included in numerous private collections. She was the recipient of the Jessie Wilber and Frances Senska Individual Artist’s Innovation Award from the Montana Arts Council in 2013. 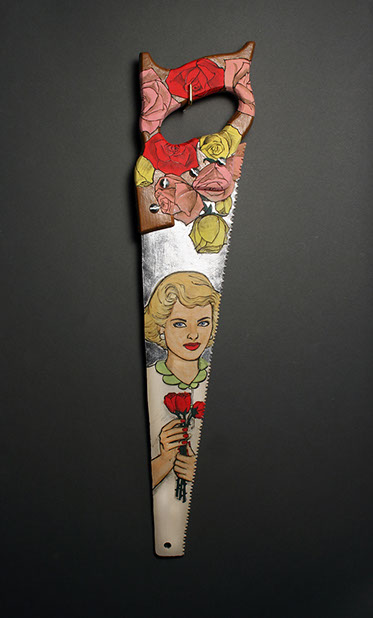 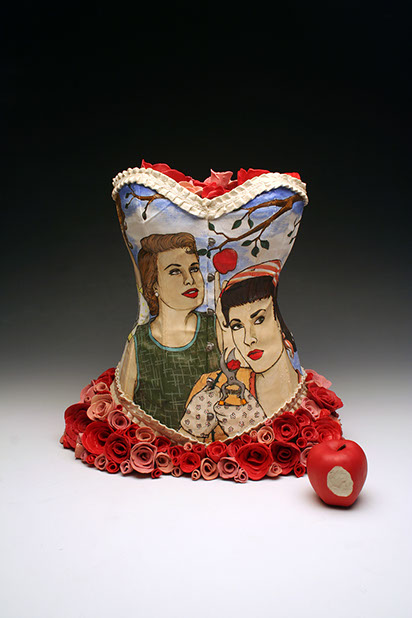 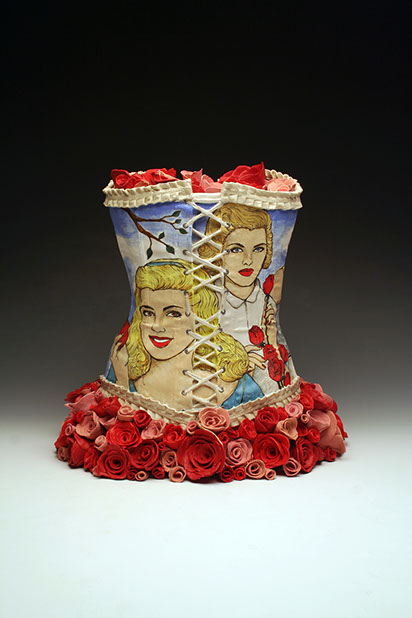